Sustainable solutions for agriculture and energy for all beings

Some Environmental Issues Related to Air


Too often we take it for granted: the Air we breathe. The burning of fossil fuels, burning wood, oil and natural gas will increase as developing countries grow. The need for food will grow and unless we change our eating habits to a more plant based diet this will lead to social and climatological instability. Atmospheric pollution causes six million deaths a year worldwide and a quarter of lung cancer cases, heart attacks and strokes, representing 0.3% of world GDP in health costs, as well as reducing productivity at work. 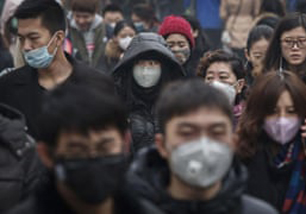 is typically caused by industrial activity, traffic and transportation, agricultural chemicals, improper disposal of waste, agents of war and home temperature control. Container ships and cars are some of the biggest air polluters. Cooling devices such as air condition and refrigerators contribute with 22% to air pollution and to the greenhouse effect. 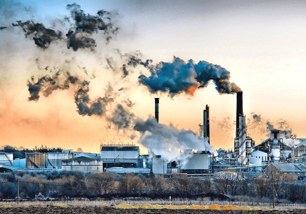 Both problems are a result of the same context: the current energy model mining and burning too much fossil fuel. This increases the CO2 emissions and other pollutants, which cause global warming. 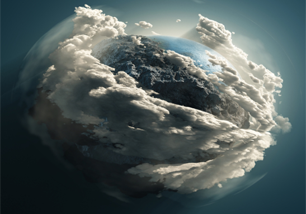 Ozone depletion in the stratosphere is caused by ozone depleting chemicals. CFC-11/12,113 and HCFC-22 are used in refrigerators, air conditioners, aerosol sprays, household cleaning products, in foams for home furnishing, insulation and packaging, for thermal or sound insulation in buildings and automobiles, for cleaning electronic circuit boards and computer components. But since the descovery of alternatives and with the Montreal Protocol we are on a path of recovery. 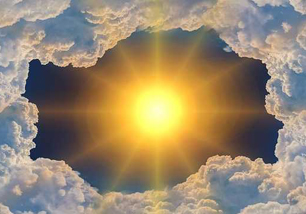 Forests cover approximately 30 percent of the land on earth and sustain nearly 80 percent of the world's terrestrial organisms. It is estimated that one acre (+/-4000m2) of trees in urban forests can produce enough oxygen for eight people and remove 188 pounds of carbon dioxide from the air. Tropical rainforests, produce 40 percent of the earth's oxygen even though they cover only about 6 percent of the land. Rainforests in the Amazon have declined by 17 percent in the last 50 years. 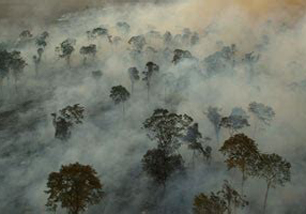 One flight between Lisbon and NYC generates 1.50 metric tons of CO2e which equals 6300km of driving a VW Passat or 17km per day in one year. calculate here
One single container ship can cause as much air pollution as 50 million cars, which release 5,000 tons of sulfur oxide into the air annually, contributing heavily to global warming. And there are 90,000 of such ships.
One improperly recycled refrigerator produces as much pollution as a car driven 17.000km in one year.
One yogurt may have milk from New Zealand, strawberries from Australia, sugar from Taiwan, the cup from China, the lid produced in Germany, preservatives from Switzerland....
Indoor pollution from indoor cooking fires kill as many as 2 million people in undeveloped countries - a higher death toll than for malaria.

Airplane at take off

Please send it to me. Thank you for sharing!

iLAND is featuring the most pressing environmental issues. The green iLAND shows arial images from desertification and flooding, to monoculture and mining, the more colorful iland features infrared images of the issues at hand and their progress (restoration or further decay)

How would we care if the world was an island and we were forced to stay on it? Would we see the urgency of a sustainable live style if forest fires, industry and agriculture were polluting our front yard?

Most of the environmental problems we cause are being felt by the poor living far away from us. We forget Fukushima because it didn't poison the fish on our table and we continued to breath the same air when we opened our door. How long can this go on? The two iLAND versions point visually to the various environmental issues that are OUR problem.

iLAND wants to point out the issues visually because there is so much information but so little that touches us. iLAND loves to inspire each of us to live a more sustainable life. Spending less - living more!